.....harps because that is the ring tone I selected for Nicole's phone. One never wants to hear their phone ring at 2:00 a.m. Sleepily I answered "Hello" and on her end she said "Mom, we are being evacuated" "The Firemen and Police are here and our house is flooded."(They live on a river) "OMG come here." "OK". Her kitchen had about a foot of water in it and there was no stopping it. I put the outside lights on and waited and waited but they never showed up. Then I got another phone call from Nicole telling me that our street was flooded and the water was running directly into her yard, house. She lives right at the end of our street directly across from it. They were not going to let her chance coming here. She, Manny and the girls had to sleep in the Firehouse all night where they set up cots for them. Can I just say right now how WONDERFUL the Woodbury Firemen are!!!!!!!! All of the streets that lead to our street were blocked off because they all have bridges that run over the river.
They were able to come here after the water started to recede.
Thankfully everyone is just fine. They are staying with us for now and it is crazy but I like it;) On top of that Don has been in bed with a stomach flu, poor thing. The cleaning up has started and Nicole said she is thinking about redecorating now that she is starting over again:) Oh, and everyone on her face book was happy that she saved the 90 cases of Girl Scout cookies that we had picked up last weekend:) Gotta look on the bright side:)THESE PHOTOS WERE TAKEN after the water receded.. 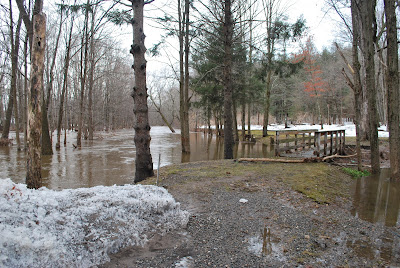 Nicole's back yard. The water covered the walk bridge. 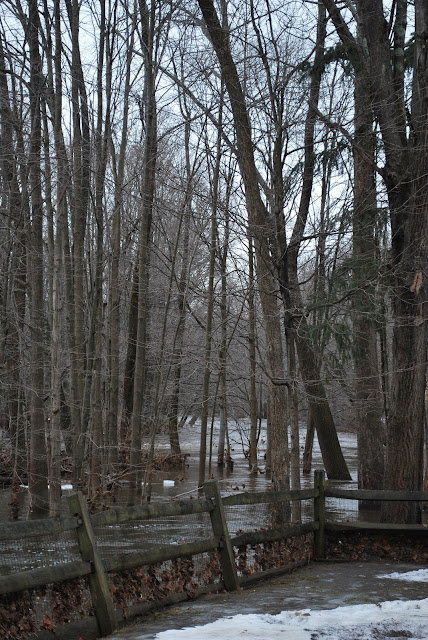 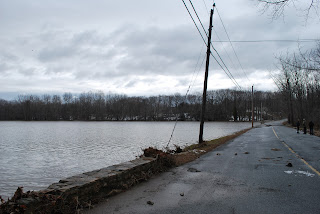 NO, that is not a lake!!!That is a huge beautiful field where the kids play,people walk their dogs and crops are grown. It is across the street from Nicole's house. The water had crossed the road. 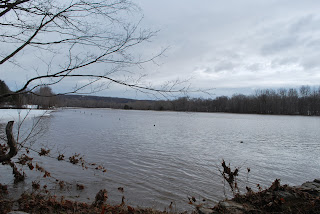 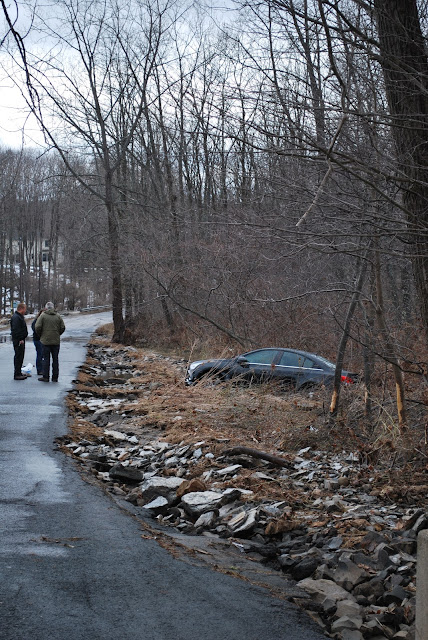 The field is across the street from this car.
The currents from the water were so strong that the car was washed off of the road right in front of the house. It must have been so scary for the driver. It had to be hard to get out of the car without being swept away too. 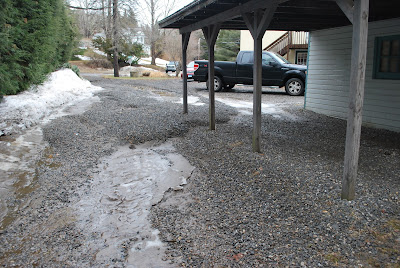 The ruts that the water made. The water rushed in so hard into this garage that it knocked everything inside over. What a mess. 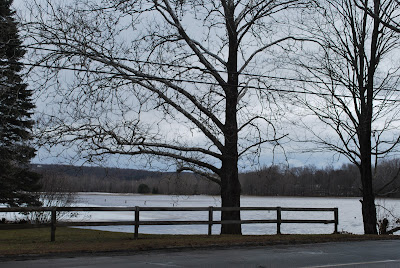 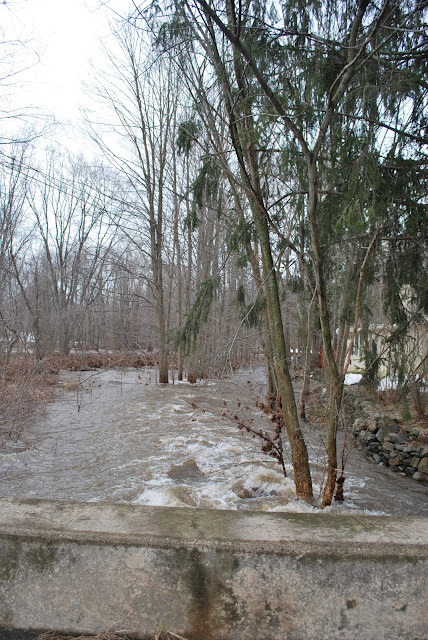 The side of Nicole's house.

The women behind the creative maddness 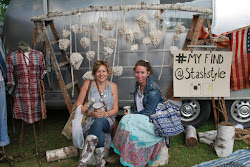 www.MaisonStGermain.com
Woodbury, CT, United States
We are a mother/daughter team who love vintage. We own Maisonstgermain.com AND a one of a kind shop in Woodbury, CT, a VINTAGE and VINTAGE INSPIRED BOUTIQUE over flowing with fabulous goodness. Chippy painted furniture, flowers, chandeliers, mismatched china,handmade,silverware, well loved linens and garden items are just a few of our favorite things. It is exciting for us to take something old and give it a new life as something that can be loved once again. You will experience our passion for what we do as you wonder around our colorful and one of a kind shop.We hope to inspire you, make you smile and too make many new friends as we chat about our creative lives, our boutique and hope you will share yours with us as well. Welcome! Debra & Nicole 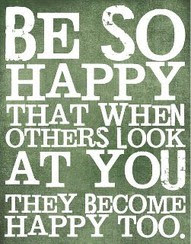 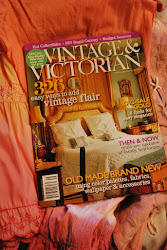 
FEATURED IN THE ROMANTIC PRAIRIE COOKBOOK 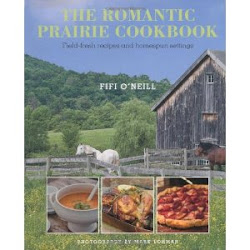 FEATURED IN THE ROMANTIC PRAIRIE COOKBOOK 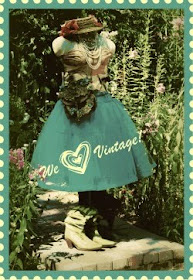 FIND OUR HANDMADE TREASURES AT: 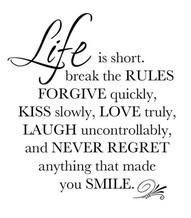 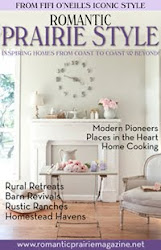 Thank You Susanne from Zueeuz.blogspot.com 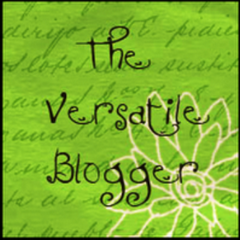 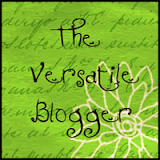 Join Us on Tuesdays!

LIFE IS A JOURNEY

Life is not a journey to the grave with the intention of arriving safely in a pretty and well preserved body, but rather to skid in broadside, totally worn out and proclaiming, "Wow, what a ride"!!!! - unknown author (but it could have been me:)

Please do not use or re-post any part of my blog with out my permission. Thanks :-) 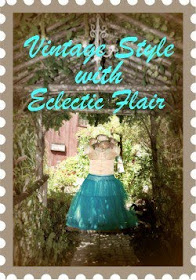 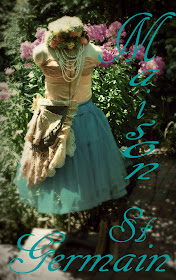 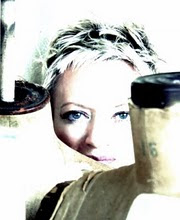 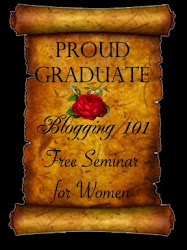 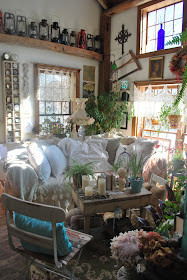 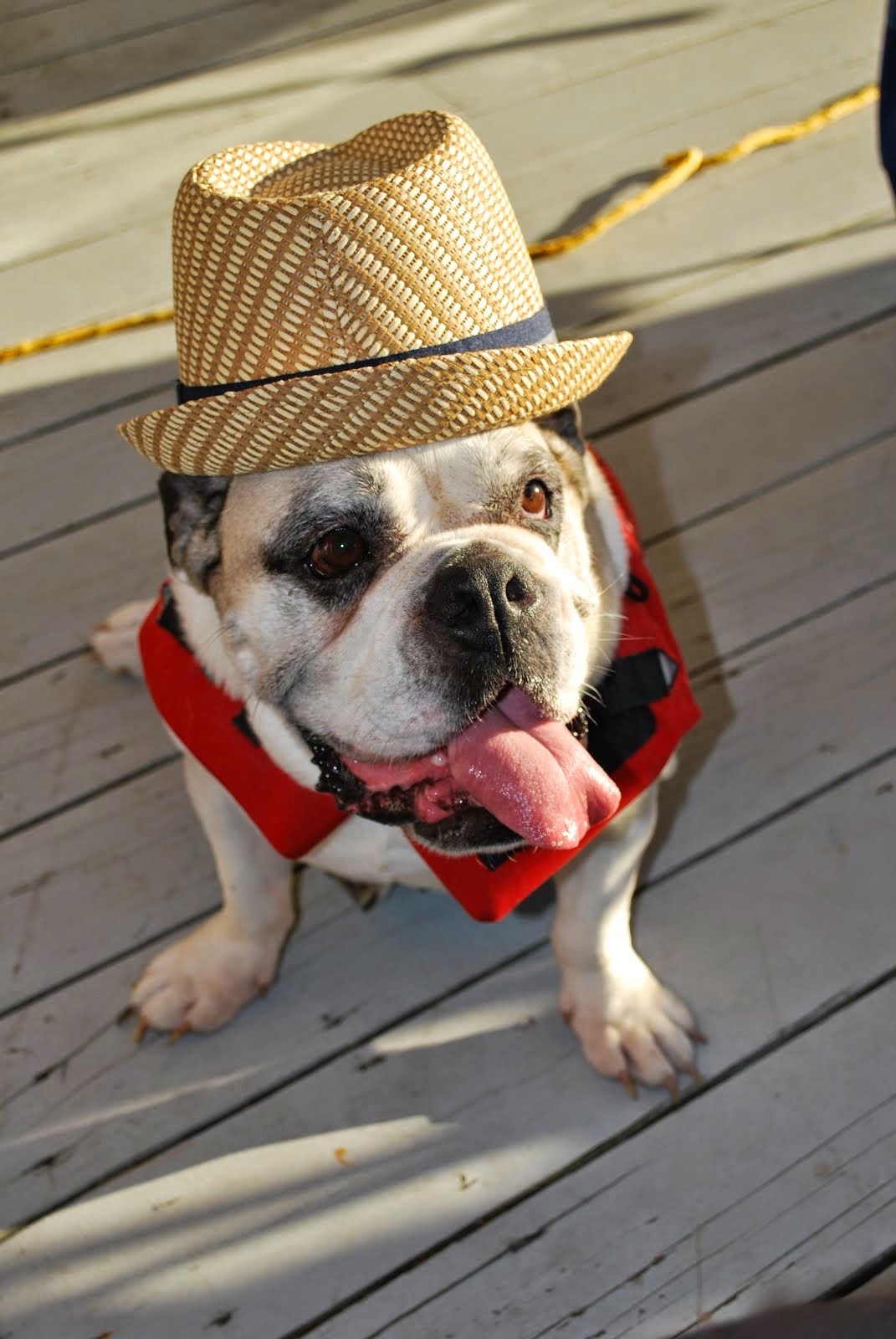 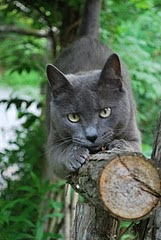 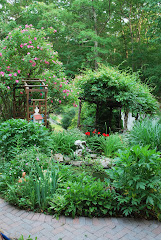 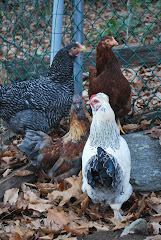 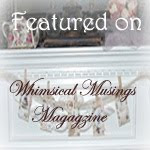 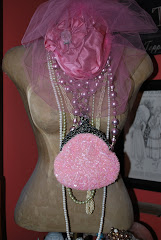